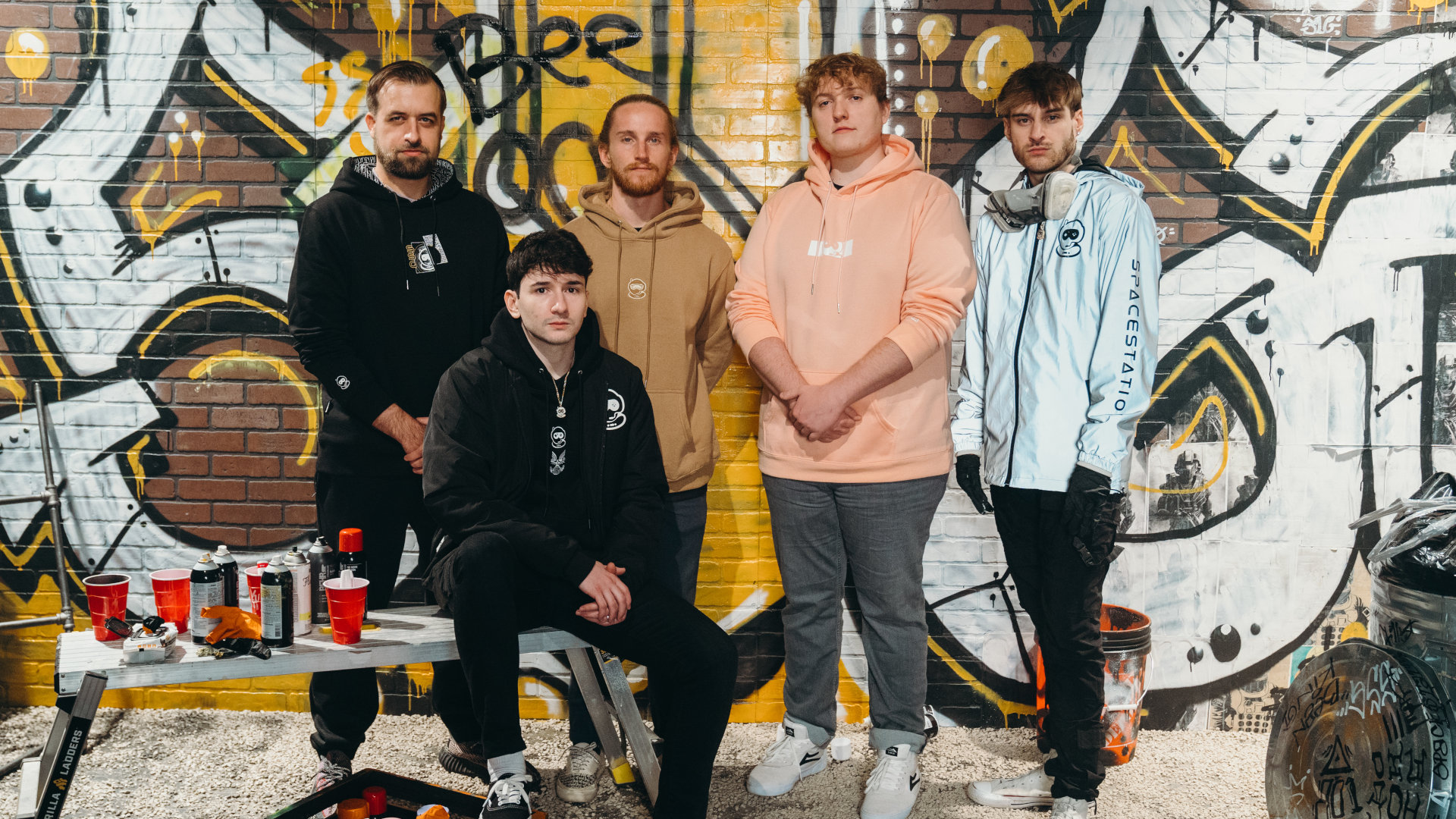 Spacestation Gaming has announced their Halo Championship Series Roster going into Year 2. The former Cloud9 roster, consisting of StelluR, Eco, Pznguin and Bound with the return of Coach Elamite will be competing under the SSG banner for HCS Charlotte February 24-26th.

The most consistent and successful rosters in Year 2, winning HCS Raleigh and Anaheim, and placing 2nd in both HCS Orlando/Kansas City and the HCS World Championship, the future looks bright for SSG Halo.