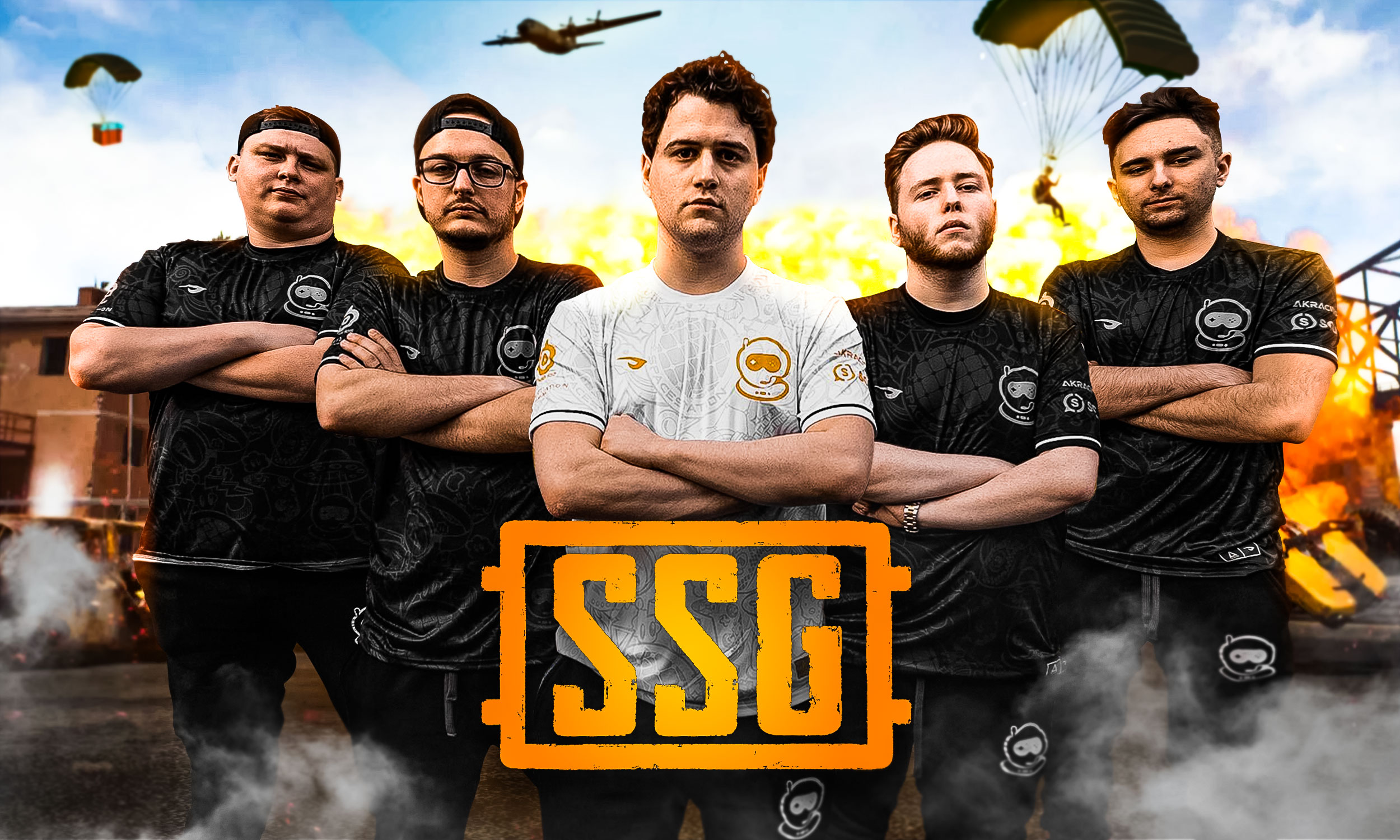 Spacestation Gaming is excited to announce that they're re-entering the competitive scene for Player Unknown's BattleGrounds (PUBG). They have signed the recently established NA PUBG team, Spicy Fish, to compete in upcoming 2021 PUBG events and beyond.

After coming together just earlier this year, the team saw immediate success, taking 1st in the Americas Qualifier for the 20201 ESL PUBG Masters and then 2nd just weeks later in Phase 1.

They followed up those performances with a 5th place finish in the group stage of PUBG NA Continental Series 4 (PCS4). The team will be competing in the upcoming PCS4 tournament on June 10th, 2021 which will have a $250,000 prize pool at stake and includes teams from TSM, Dignitas and the defending world champion, Soniqs.