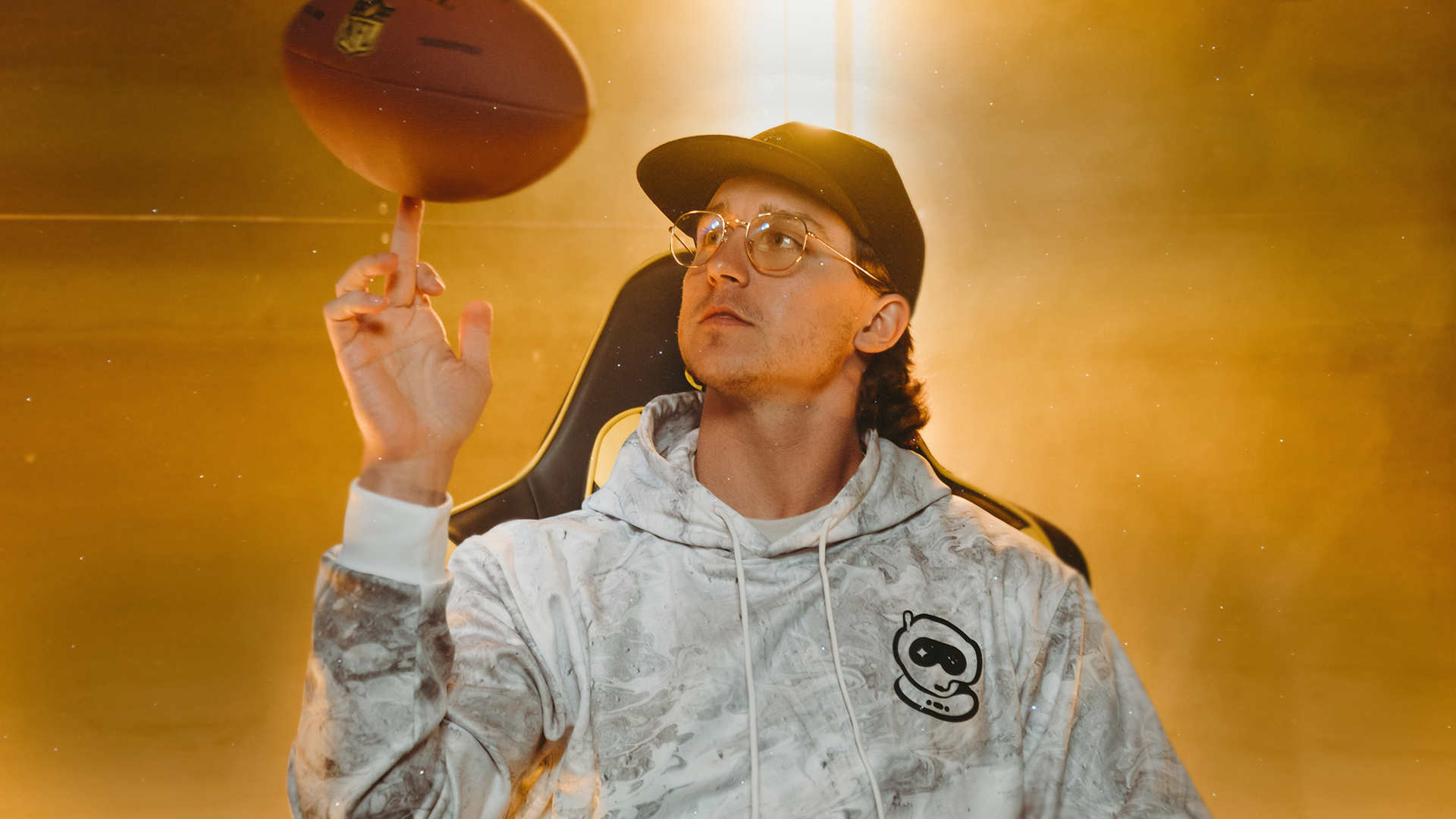 Spacestation Gaming has signed Kurt Benkert, quarterback for the Green Bay Packers, as a content creator and alternate for the SSG Halo roster. Kurt has been actively streaming on Twitch for three years though he has been gaming for far longer and views his time playing games as an extension of his competitiveness. He said he "couldn't be more excited to be working along such a great group of people at Spacestation" and that he is looking forward to taking his competitive gaming to another level by working with their pros. He primarily plays shooter games such as Call of Duty, Fortnite, and Halo but will also stream Madden occasionally. Kurt is currently signed to the Green Bay Packers and he finds time to game between team exercises, personal workouts, and family time with his wife and daughter. Shawn Pellerin, CEO of Spacestation Gaming stated that, "[they] love the cross-over Kurt brings between his career in the NFL and gaming.  He obviously works very hard at everything he does including gaming and his presence on social media and [they] are excited for him to help Spacestation Gaming continue its growth. 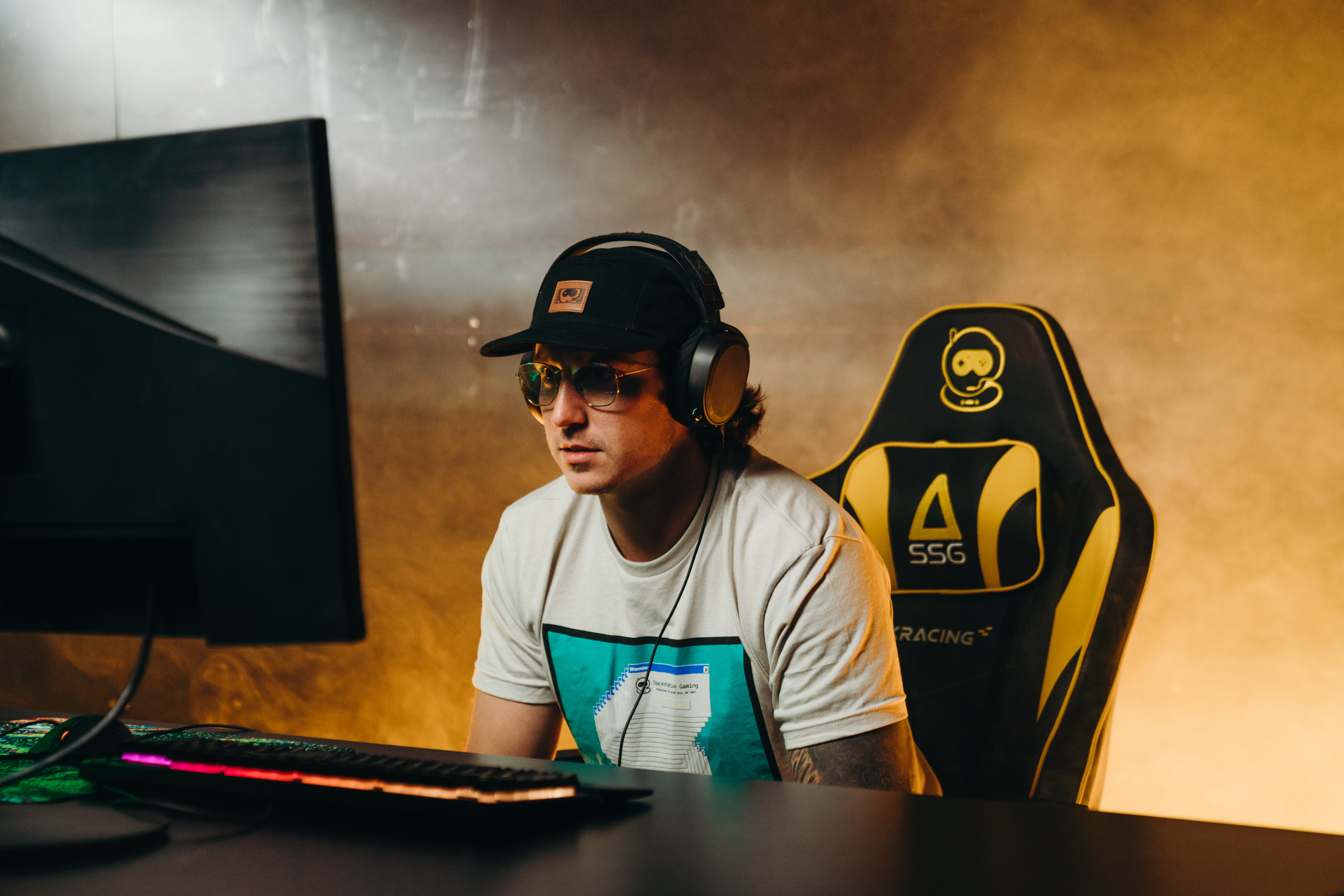