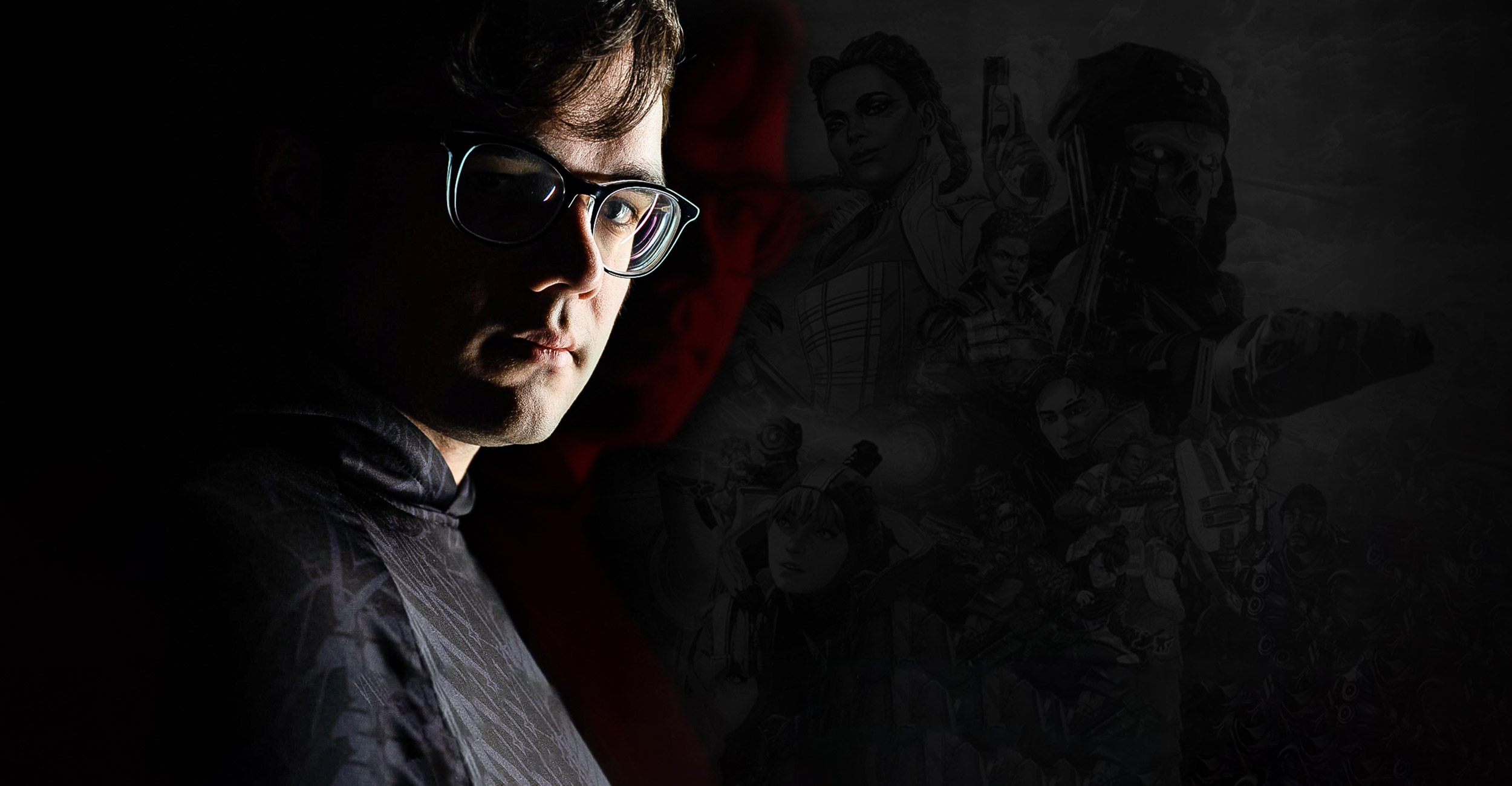 Mark “Dropped” Thees is a veteran of Apex Legends Esports, having competed as a member of Rogue from 2019 to 2021. As a member of that team, he took 1st in the GLL Summer Masters and won the TwitchCon Europe Showdown. In January 2021 he took a break from competing to focus on streaming and content creation.

Dropped is now back and ready to start grinding as a member of Spacestation Gaming’s squad. He joins teammates Angello “Xenial” Cadenas and Joseph “Frexs” Sanchez. SSG recently competed in the Apex Legends Global Series Championship and placed 5th after a nail-biting series that very nearly ended with SSG taking the crown.

ALGS Year 2 has been announced with a total prize pool of $5,000,000 USD and the addition of the Apex Legends Pro League. Three offline events on three different continents are planned as part of Year 2, starting with the Pro League Split 1 Finals and culminating in the ALGS Championship in July 2022. EA and Respawn have continued to focus on building Apex Legends esports and we are excited to continue our support of the title.